A CIVILIZATION THAT DISAPPEARED 200 THOUSAND YEARS AGO PRODUCED EVOO 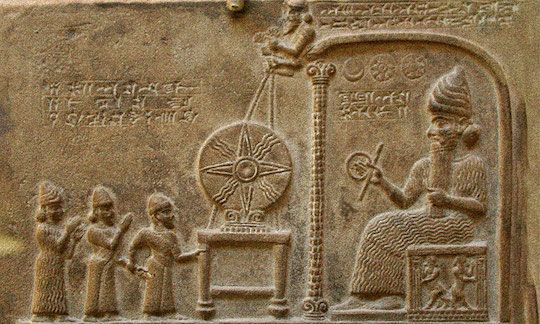 In southern Africa, located 150 km inland from Maputo, a metropolis that dates back 200,000 years ago was discovered. It is easily considered the oldest city found on the planet. Anunnaki, as it is known, consists of 150 thousand hectares, although it is thought that it could have originally had a surface area of 10,000 square kilometers.

It is formed by concentric circles of stone that can only be seen from the air, and, thanks to the passage of thousands of years and the erosion of its surface, has revealed, one of the great enigmas of history. This is the origin of ‘the First People’, the oldest civilization that developed a very advanced knowledge in a variety of different subjects, such as energy.

Michael Tellinger, one of the discoverers of the site, says that this «civilization» gives evident and indisputable proof that the Sumerians and Egyptians acquired much of their habits and knowledge thanks to a previously developed culture. This may make them the first people who sculpted the first sphinx, the first Horus bird, as well as the ones who built the first pyramids and a precise stone calendar in the heart of everything.

The organized nature of this ancient community, the network of roads that connect it, the development of terraced agriculture where olive trees and fruit trees were grown, and the mine prospecting that existed; suggest that the metropolis was home to a very advanced civilization.

As  Ilil Arbel states in his book, Anunnaki Ultimatum: End of the time, they already had a vibrant trade in table olives and olive oil, and this formed an essential part of their diet, as well as the economy of civilization.

They may have placed the location of this metropolis here because of the numerous gold mines in the area.

The First People not only valued this mineral in its solid form, but in its liquid form as EVOO, which was extracted from the olives of the olive trees cultivated on the terraces they built. This is shown in some of the hieroglyphs and cave paintings found in the metropolis. They show how this civilization collected olives and produced precious liquid gold, EVOO. This was very present in their diet. It provided a healthy fat, and this liquid gold gave the miners the strength and nourishment necessary to do the tough job of extracting actual gold from the mines nearby.