BON JOVI’S KITCHEN COULD NOT BE COMPLETE WITHOUT EVOO 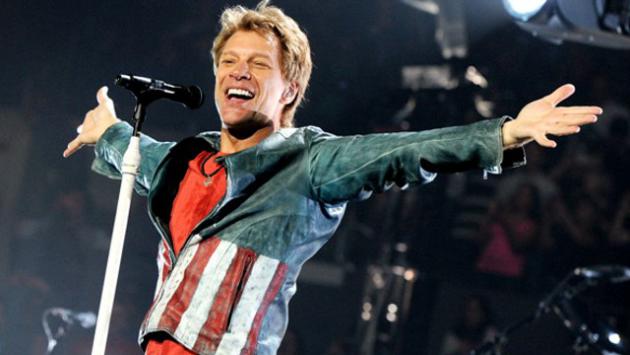 Jon Bon Jovi is known for being the vocalist of the rock band that bears his name – Bon Jovi. The band was formed in 1983, and is internationally recognized. Bon Jovi himself was chosen by People magazine as one of the 50 most beautiful people in the world in 1996; as the sexiest rock star in 2000; and one of the 100 most attractive men in 2007. Since 2009, he has been part of the Composers Hall of Fame. But what it is not so recognized is that this vocalist founded the Jon Bon Jovi Soul Foundation in 2006, whose mission is to rebuild the pride of oneself and that of the community. There slogan is: One soul at a time.

This foundation works to combat poverty, the lack of food and housing of those who need it the most, offering assistance to establish programs that provide affordable food and housing, while supporting social services and social training programs. Thus, the vocalist of one of the most famous rock groups ever opened the first JBJ Soul Kitchen in 2011 in New Jersey. It consists of a communal kitchen that serves nutritious and culinary dishes designed by Soul Kitchen Chefs. The Kitchen uses a «pay in advance» model that asks diners to contribute volunteer hours or a donation for their meals.

Their chefs base their dishes and menus on the Mediterranean diet –  legumes, fruit, fish, accompanied and paired with EVOO. This is because the foundation, despite being founded as a social good, also aims to be a source of healthy food. They want to pass on all the benefits and delights that this wonderful diet can give.

This initiative from Bon Jovi, which is based on generosity, uses EVOO as a fundamental ingredient for its success Bon Jovi recognizes that his whole family, including his father, are in love with EVOO. He knows that him and his family would not be able to do without it in the kitchen.