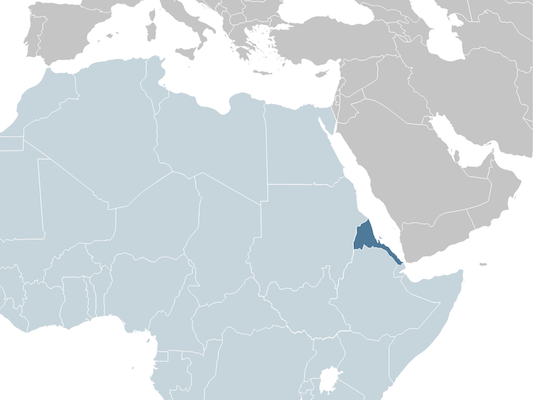 Olive growing in Eritrea is traditional and rainfed, it is done in small farms and olive trees are not arranged in rows.

The main variety is an evolution of the African Olea, or autochthonous Acebuche, which is very common in the territory of Eritrea. We find it most frequently at altitudes between 900 and 2,500 m. This variety has a high tolerance to drought, high temperatures during the day and especially low ones during the night. The fruit is small and has a low oil content due to the low relation between the pulp and the pit.

There are several traditional mills, and they process table olives domestically. 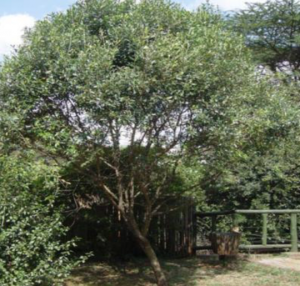 The number of hectares planted amounts to about 10,000, plus the forests of wild olive trees. All production is destined for domestic use. The collection takes place between the months of May and July. Olive growing is of traditional here, and the elaboration of olive oil and olives is artisanal.

The production of olive oil is deficient, so it must resort to importing in order to fulfill domestic demand.

The Government of the country has allocated large funds to irrigation conversion of a large part of its arable land. In addition, through various programs, which even include schools programs, the country has made great efforts to repopulate its territory. It has firmly bet on the olive tree for this purpose. Olive trees are its resistant and can be economically exploited, both for the oil that they produce and for other by-products. These would include products such as livestock feed.

At the beginning of this century, a war with Ethiopia ended with the separation of both countries, which were united in the 1950s. Devastated by the postwar period and by successive droughts, it has become one of the poorest countries in Africa.

The Eritrean government has seen in agriculture, which is an industry to which  80% of the population is dedicated, an opportunity to recover the economy and to fix the population. However, emigration continues to be a big problem for Eritrea.