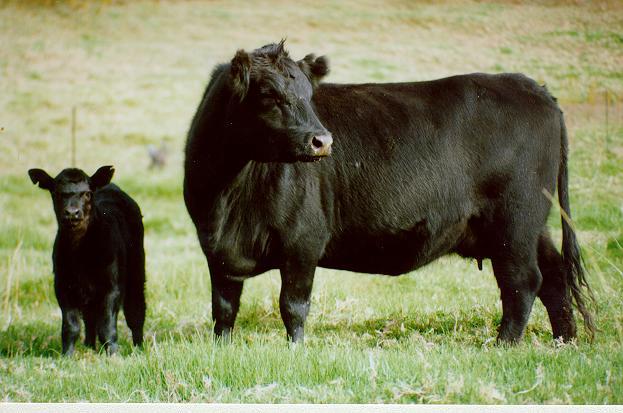 Wagyu, which is a bovine race, is orignally from Kobë, Japan.. This is a municipality located at the border of the Bay of Osaka, forming part of the inner sea of ​​Seto, which connects the sea of ​​Japan and the Pacific Ocean.

There are four types of Wagyu, depending on the color of their fur and the size of their horns. However, one of them, known as the Kuroge Wagyu, is especially relevant, since it generates high levels of streaking genetically, product of the infiltration of fat in the muscle fibers, which attributes incomparable characteristics in terms of flavor, tenderness and juiciness. These characteristics are partly due to the fact that cattle were used for more than ten centuries as beasts of burden, until their consumption as meat was prohibited. In 1872, Emperor Meiji lifted this prohibition, and the Kobë farmers discovered how the thousands of years that their cattle had been developing load work in fields had served to genetically develop the musculature of the race. This trait was the precursor of the select streaking of its meats, which soon became famous in the rest of the planet.

One can find the island of Shodoshima close to the bay. Here, there is a Wagyu res, which was formed by 2200 heads of cattle owned by Masaki Ishii. They have a peculiar diet based on roasted olives, dried and caramelized naturally in the sun.Thanks to this, the meat of the Olive Wagyu, popularly known by this name, is the costliest meat on the planet with the highest percentage of healthy fat. There is 62.5% oleic acid,which gives it an extremely tasty texture that melts in your mouth.

Interestingly, olive trees were introduced to Japan in 1908, but only on the island of Shidoshima. It is also known as the olive tree island, where farming floiurishes, thanks in part to the Mediterranean micro-climate in the Seto Inland Sea. This is yet another example of what the fruit of olive trees can contribute to human and animal health.

The location of the island, which is far away from ports, together with the restlessness of Masaki, drove him to carry out two separate experiments in search of a significant differentiation in the quality of his cattle’s meat. In order to do this, he devised a plan to directly feed the cattle with fresh olives from the extraction of EVOO from the oil mills of the island. When they ate this,  the meat turned out to be more bitter, select and appetizing.Sticking to this idea, he used the technique of drying and scattering olives on the rocks of the shore. Then, he waited, not only for them to dry, but for them to toast, resulting in remains of sweet, malted olives that were toasted under the Pacific breeze. It took more than 3 years to perfect the technique and obtain the desired result.

When Masaki gave the malted olives to his cattle, the meat he got not only increased the monounsaturated oleic acid content, but also enhanced the extraordinary and characteristic flavor of his streaked meat. which is of the most exquisite delicacies on the planet

Olive Wagyu meat is categorized as the most expensive, most select and smallest steak on the planet. Undoubtedly our historic olive trees and their fruits contributed in making it into this.