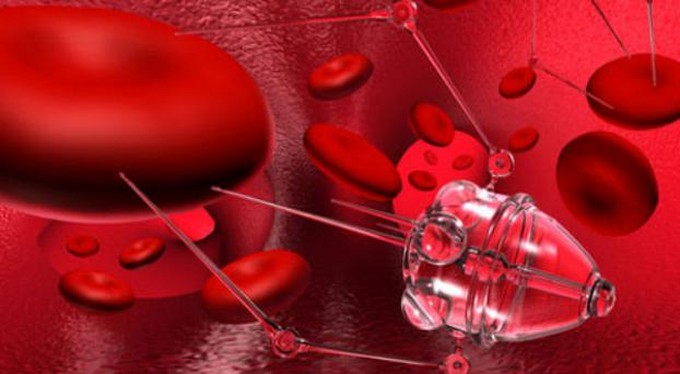 Nano Submarines, applied in different areas, are a breakthrough in research and new technologies. These small nano-scale machines were developed by the University of California by a group of researchers from San Diego. Thanks to olive oil, they discovered the ability of these nano machines to absorb the oily liquid. The devices have a conical surface with a large oil absorption capacity, whose character is extremely ‘hydrophobic’ and allows for the capture of oil at the water-oil interface. Nano submarines can absorb and transport oil drops in the water, which means they could be the next solution to clean up oil spills and spills at sea.

These microsubmarines join other recently discovered technologies, such as nanosponges and robotic sailboats. They will provide the possibility to act on oil spills and spills produced in the high seas, safeguarding maritime life and giving the opportunity to act immediately before these unpleasant accidents occur.

Thanks to this discovery and having olive oil as a precursor, science has developed many advances and different applications, which have allowed us to develop another typology of nano submarines applied in medicine. A nano submarine, similar to a self-propelled artificial vesicle, opens to release the drug load if it detects high concentrations of glutathione (one of the characteristics of tumor cells). To get it to work effectively, this vesicle is sealed by a layer of block copolymer, which opens up to release the drug load if higher concentrations of glutathione are found. High levels of glutathione are found in the tumor cells, therefore, when these abnormal levels are found, the disassembly of this device is triggered, distributing the drug in the target cell. This represents an essential element for the fight against cancer.