THE OLIVE TREE AS A MEDICINAL PLANT 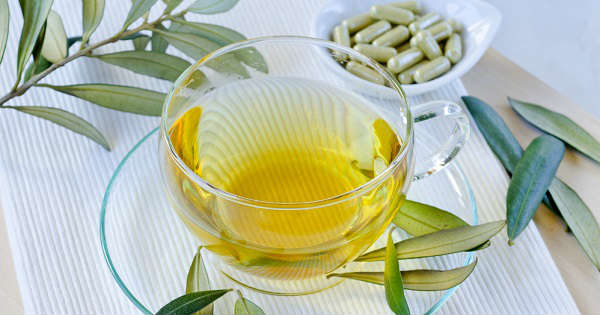 The use of the plants for medicinal purposes dates back to prehistory. The remains of plants such as dandelion and nettle have been found in prehistoric Paleolithic settlements. The world’s first civilization, Sumeria, used myrrh and opium. In ancient Egypt, The Ebers Papyri lists more than 800 medicinal plants that were used, such as aloe, cannabis, castor, juniper and mandrake. In the modern age in 1597, John Gerard, English naturalist, herbalist and botanist, famous for his garden of herbaceous plants, wrote The Herbarium or General History of Plants. It was at the beginning of the 19th and 20th century when chemistry began to have breakthroughs with medicinal plants thanks to the discovery of salicylic acid and the synthesis of morphine through the poppy. Thanks to this, pharmacology and chemistry have developed to what they are in the present day.

Despite the progress of chemistry and pharmacology have experienced, plants have not stopped being used as natural remedies against ailments and diseases. Thus, chamomile is used for gastrointestinal disorders, aloe vera improves intestinal function and improves the immune system, garlic and ginger, antibacterials, antibiotics and natural antioxidants also have many positive, healing effects on the body. There are many examples of how plants, through their leaves or their fruits, help us improve and strengthen our system.

The excellence of medicinal plants can also be attributed to olive tree cultivation, since they were cultivated 5000 years ago and there are numerous scientific studies and research that show the multiple benefits of drinking its precious olive juice, EVOO, and eating its fruit, olives. Preventing cardiovascular diseases, diabetes and tumors are some of the attributes they have. But their olive leaves also have medicinal properties, especially because of their high content of oleuropein, a bitter and water-soluble glycoside, which is important for the proper functioning of the human body. It helps reduce the levels of «bad» cholesterol (LDL), decreases the pressure arterial, prevents arteriosclerosis and cardiovascular diseases in general, protects the metabolism, lowers blood sugar levels, helps to decongest the airways, functions as a diuretic and gives energy to the body, relieving fatigue.

The olive tree, an ancient crop, has crossed borders and has been used for generations. Its fruit, its EVOO and the infusion made from its leaves have had a great legacy on our health, and have helped us to prosper throughout the ages.