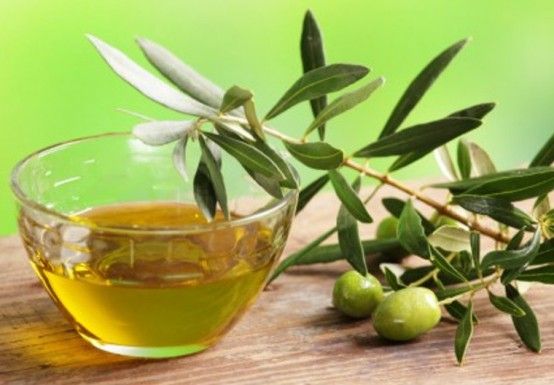 Thanks to Paul Salopek, a writer and journalist who has won many awards, including the Pulitzer Prizes, which has entered into a multi-year odyssey of more than 33,000 kilometers in which he has narrated numerous stories through the places where he travels, reveals the way of life of all those with whom he visits while following in the footsteps of our ancestors.

One of his walks took him near Bassi, in Rajasthan, India, where each tree represents an oasis. It is as if it was like a small sanctuary, as if it were a saint, where one could sit peacefully in the company of a God.

Paul spotted a small forest in that arid landscape. He saw plump trunks, gnarled branches, fluttering leaves, a silver contrast and what looked like green leather melting in the breeze. They were olive trees, Athena’s gift to the Greeks.

Although the olive tree was introduced in India just a decade ago, and is used mainly as ointment for massages, an Indian official in love with Israeli olive trees initiated an agricultural experiment where he introduced the olive tree in the country. The experiment is made up of 2135 olive trees mainly from the Arbequina variety, distributed in 7 plots in the Bassi district. Commercial productions have not yet been obtained, since in Bassi, not enough cold hours accumulate for the olive tree, which causes many of them to be unproductive. This has led to the processing of olive leaves being developed for use as an olive tea.

As Pliny, a Roman philosopher, said, there are two pleasant liquids for the body, oil outside and wine inside. And it is so that olives, as well as the olive tree, have been and are considered to be a powerful sacrament.

Moulik is the manager of the company responsible for making the experiments possible, and is responsible for marketing olive tea. The factory is close to the experimental olive plots, and once received, they are dried and crushed to later become mixed with lemongrass, mint and even basil, a sacred herb for the Hindus. This combination results in a tea with a refined, delicious flavor, which is difficult to define because of the immensity of nuances it presents. One must also mention the antioxidant, anticancer and cardiovascular properties that this unique tea possesses thanks to its main ingredient: olive leaves.