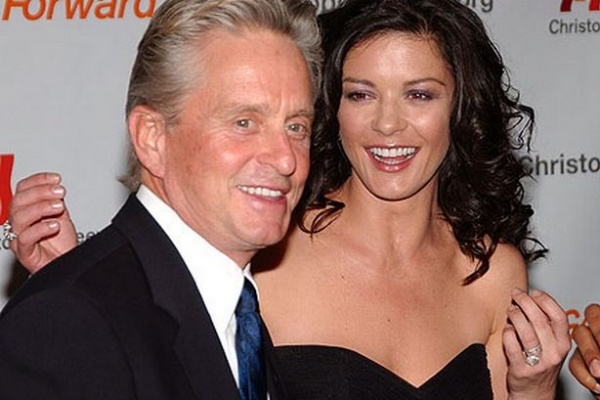 Olive cultivation has been present in Mallorca for millennia, as well as in the rest of the Iberian peninsula. Its strategic location was one of the places where the crop adapted and thrived. All of these ancient olive trees can still be visited today. They still amaze people who see them with their thick, twisted trunks and beautiful forms.

There is a place here where olive groves have survived as long as the brave fishermen that continue to roam the sea of ​​the island. This is S ’Estaca, a beautiful site on the coast of the Valldemossa municipality in the Sierra de Tramontana. It is made up of cliffs, coves, and a landscape of olive groves and vineyards that stuns the people who pass by this enchanting place.

This paradise was discovered by Archduke Luis Salvador of Austria in the mid-19th century. It was no more than a humble fishing village with 14 small houses in total. The construction of the site was authorized by the Archduke himself. The site was responsible for improving access to the cove in order to make it easier to move from place to place. The Archduke had such love for this area surrounded by olive groves of the Mallorcan variety, or Empeltre, that he made it into his own romantic getaway retreat for him and his beloved wife, Catherine Homar. Centuries later, the actor, producer, and winner of several Oscars, Michael Douglas, decided to acquire the estate. He calls one of the most beautiful, impressive and magical places he has ever seen.

This majestic home is a thousand square meters in total.  There is a pool, gym and an impressive cellar. It is surrounded by cliffs that are on the edges of the farm. The farmland is composed of 77 hectares of olive groves and vineyards, from which it obtains both the elixir of the God Bacchus, and that of the Goddess Athena.  Catherine Zeta Jones herself, in addition to using EVOO to taste her dishes of haute cuisine, uses it as a beauty product. The wife of Michael Douglas is an EVOO lover  and likes to perform beauty treatments based on honey, salt and EVOO.  This shows that EVOO not only lengthens life, but also beautifies – this is something that Cleopatra already showed us centuries ago, and Catherine Zeta Jones  is showing us centuries later.

Yet again olive groves and EVOO have shown themselves to be witnesses to true love stories and aids to natural human beauty.