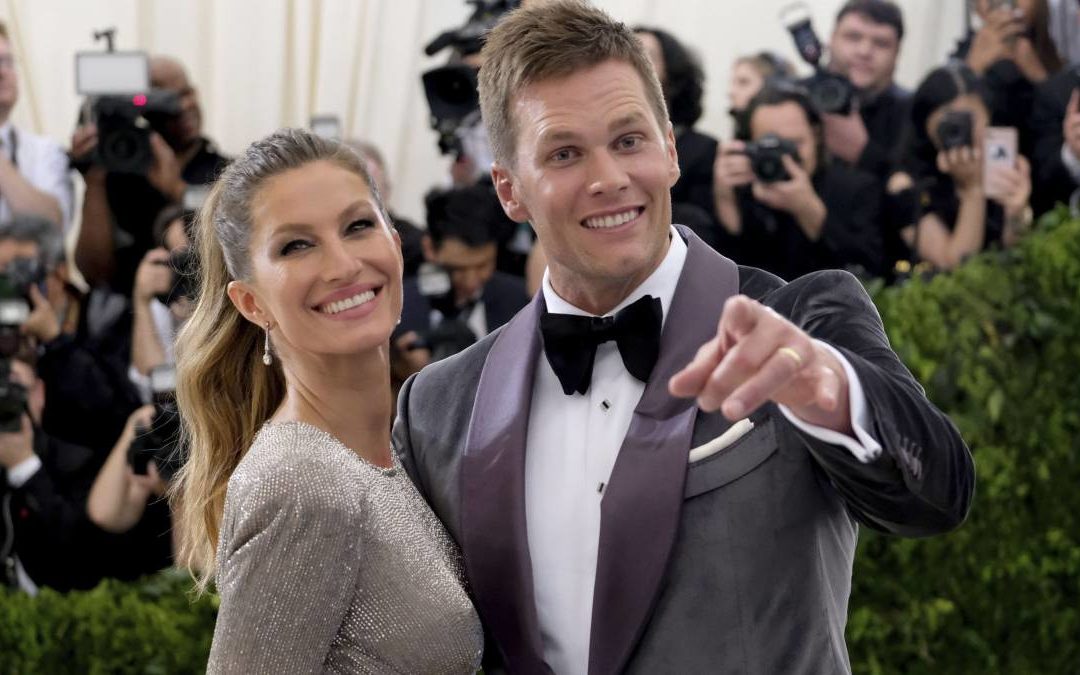 Thomas Edward Patrick Brady, known as Tom Brady, is a Californian quarterback from San Mateo. He currently plays for the New England Patriots of the National Football League (NFL). At 42, he is the professional player who has won more NFL games than any other, surpassing 200 victories.

He is married to the most sought-after model in the world, Brazilian Gisele Bundchen. He also has his own personal chef Allen Campbell. He is known as a high-performance chef, and focuses his culinary philosophy on caring for the mind and body through exercise and having a vegetarian diet.

This is how he prepared the delicious dishes prepared for this elite couple: 80% of the food Brady consumes is vegetables, and organic food such as whole grains, rice, quinoa, millet and beans. The other 20% remaining which is consumed is lean organic meats like chicken and turkey. Furthermore, part of this 20-% is attributed to fish intake.

What he considers essential is using crude EVOO daily for cooking. This is due to the fact that despite being the healthiest vegetable fat, it provides an ideal flavor and texture for the combination of dishes, maximizing the flavors of the food you eat.

Tom states that the success of his diet is due to the recommended caloric intake and the introduction of EVOO as an everyday ingredient. It helps him feel better and his health has not suffered since he started using it. He considers it his faithful ally.