GALILEO: AN OLIVE OIL LOVER WITH A WEAKNESS FOR GRAND CUISINE 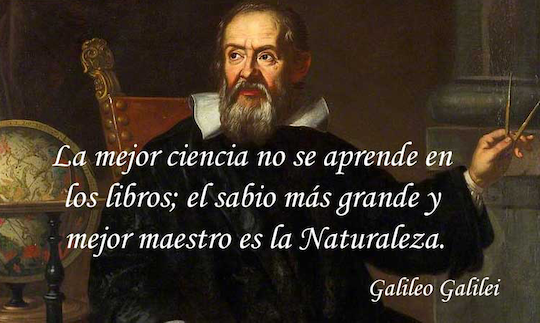 Galileo Galilei, the great mathematician and astronomer of the sixteenth century, was also a great lover of food and grand cuisine made with his very own EVOO. Also, he would accompany these meals with his own wine.

His passion for good food led him to become the owner of his own olive farm. The olive trees on this farm were of the Frantoio variety, and the mill was located on the San Giorgio Coast in Florence. This is where he spent his last days.

Among a wide range of dishes that he enjoyed, his favorite was stuffed goose with cornflour. This was quite an abundant dish which was made with Extra Virgin Olive Oil obtained from his own olive grove. It was also accompanied by a red wine that was made by Galileo himself.

He was an Italian astronomer, philosopher, engineer, mathematician and physicist, closely related to the scientific revolution. He was an eminent Renaissance man, who showed interest in almost all sciences and arts (music, literature, painting). His achievements include the improvement of the telescope, a wide variety of astronomical observations, the first law of movement and his decisive support for the «Copernican Revolution». He is considered to be the «father of modern astronomy», the «father of modern physics» and the «father of science».